Gold Glory — Designing a Mobile Game from zero to “gold”📀

After registering a new account you can create a character choosing from more than 1,000,000 combinations.

Players battle each other on a board trying to collect coins, gold nuggets and defeating each other with special abilities.

TokaTeam, a group of Polish developers hired me to fully design and illustrate this colorful connect-3 mobile video game. This project involved designing and animating hundreds of assets including characters, monsters, resources, UI/UX elements, and backgrounds.

With a daunting task ahead of me, I met with the developers to discuss the scope of the project, as well as the different user journeys available throughout the game.

I started by sketching and digitalizing concept art for the characters and the logo. Once those were approved, I worked on the landing page, the sign-up form and some additional screens for the minimum viable project—screens like the arena where the main part of the gameplay happens. Once we finally had a clear art direction, the developers started testing the main gameplay loop as I frenetically put sprite sheets together.

By the time the project was done, I was left with several thousand assets. Elements such as buttons, frames, boards, and backgrounds, as well as the hundreds of customizable elements for the avatar creation part of the game. I also ended up designing the UI for more than 10 different screens, along with animated illustrations for a dozen locations, half a dozen animated NPCs, more than thirty monster avatars, several special moves with their animated special effects, and the 5 main animated resources used in the puzzle game.

With the help of the developers, we were able to make and launch a fully-functioning game in less than 5 months. 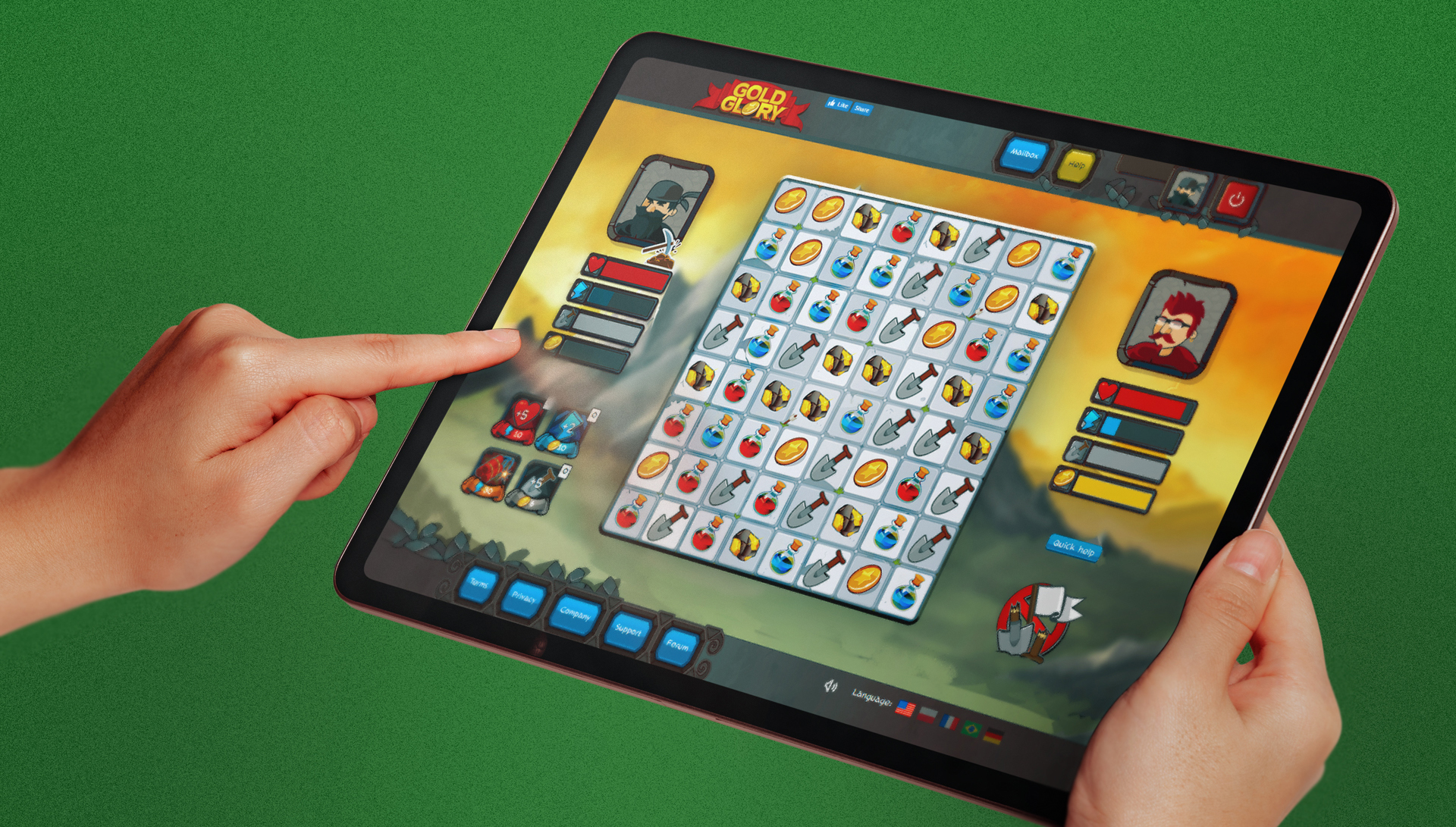 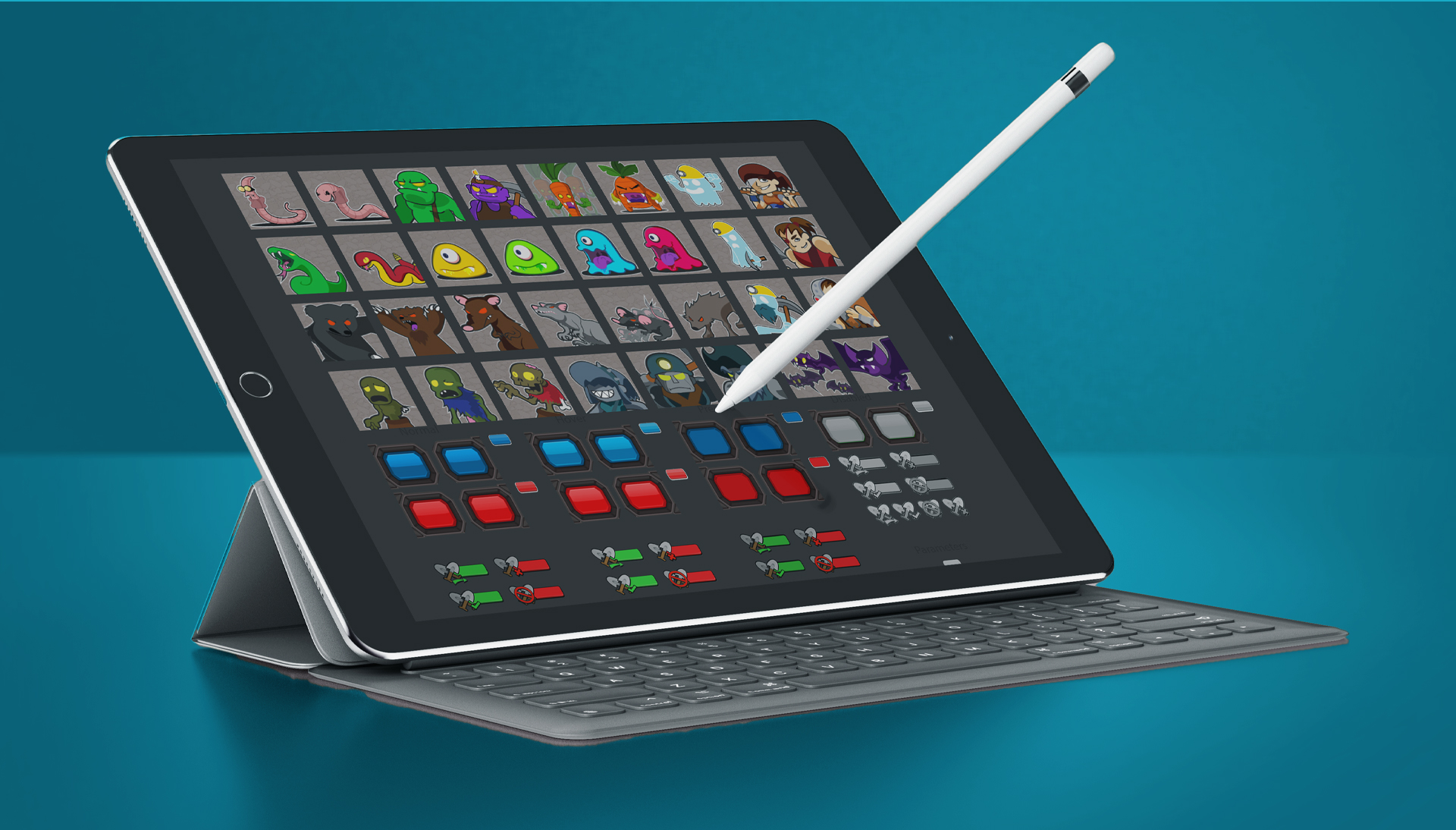 Let's join our efforts and grow your business to the next level. Thousands of people are already looking for what you have to offer, give them the best chance to find you and connect with your brand.
Start a Project
Previous ProjectNext Project